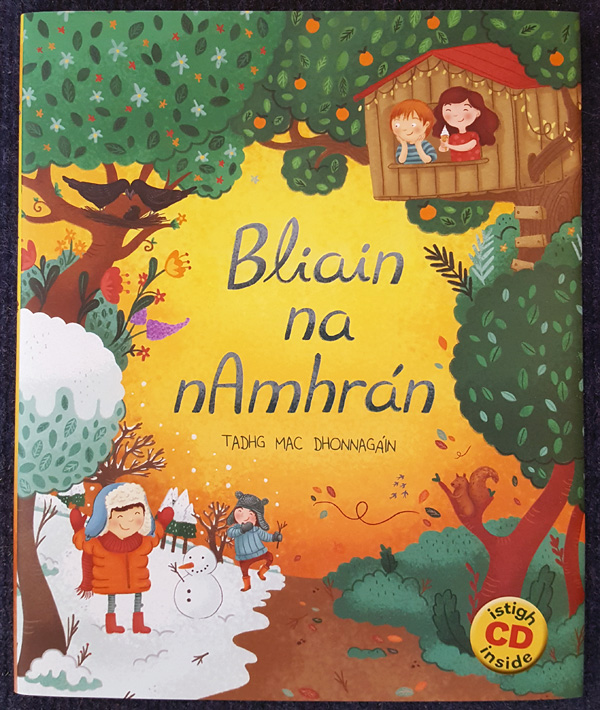 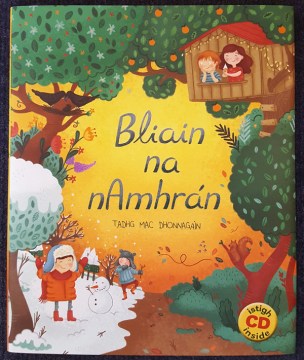 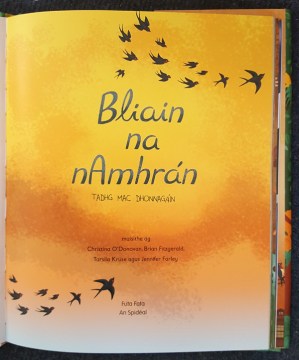 Back to: Toys & Games

Bliain na nAmhrán
The Year Through Songs
CD and Book
€ 16.95

Stunning illustrations, a lavishly-produced music CD, songs about the four seasons that children and former children will love.

Bliain na nAmhrán, already well-known in CD form, is sure to find a new audience in this lavishly-produced book/CD edition. A beautiful hard-backed collection of Irish-language songs of the seasons. Originally released in CD form in 1997, Bliain na nAmhrán is a classic with nostalgia appeal to many young parents who will remember the songs from their own school days.The CD is completely re-recorded, now featuring a new generation of Futa Fata voices.