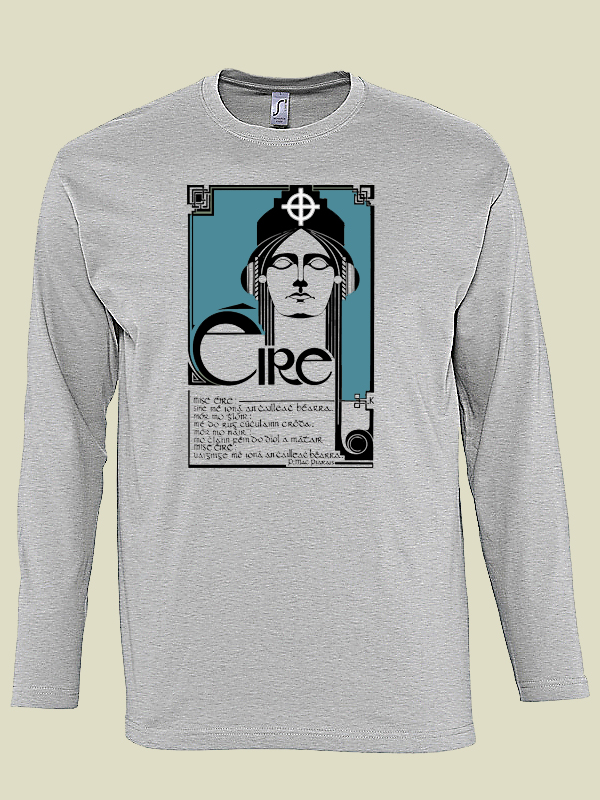 Back to: Adults Unisex T-Shirts 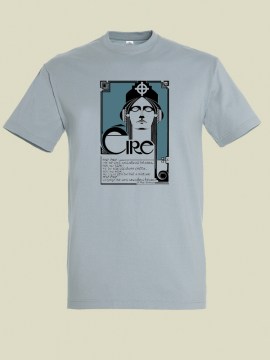 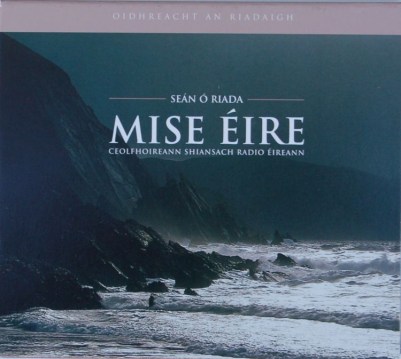 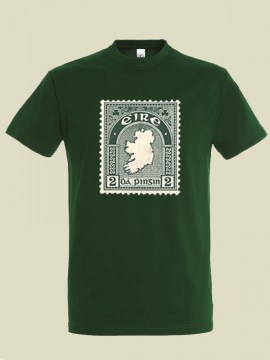